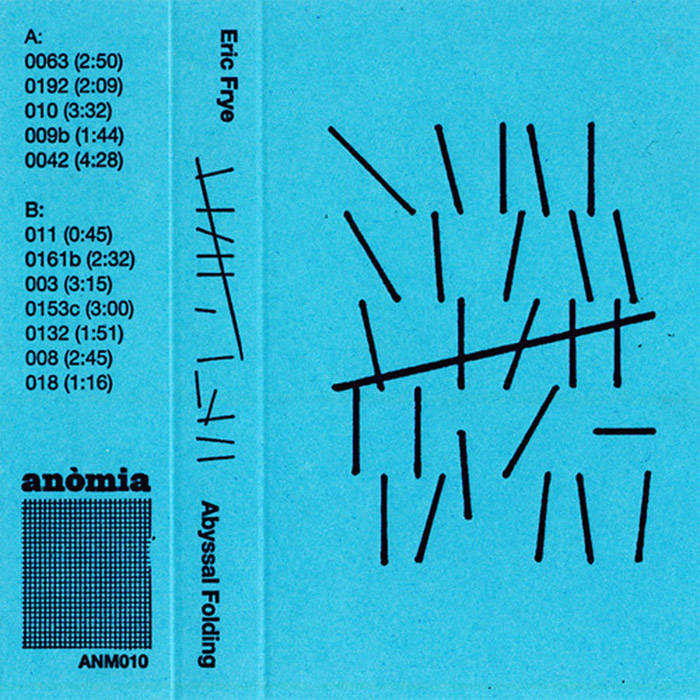 All sound by Eric Frye.

"The 'hidden beauty of things' appears to be the hidden beauty of mathematical structures, an intrinsic beauty that the mathematician discovers by means of the extrinsic invention of sufficiently expressive languages. And so, in Grothendiek's perspective, mathematical structures appear in the phenomenological spectrum of the world, and so they are discovered - but these are discoveries that can only be made by inventing, in an almost synchronic dialectic, adequate representations of the structures in question. The (musical, cohomological) metaphor of the motif itself shores up the idea that there exist hidden germs of structuration, which a good 'ear' should be able to detect. And so Grothendiek's motifs appear to be already present in the dynamic structure of forms, independent of their future discoverers, who's work would consist essentially in creating the adequate languages, the theoretico-practical frameworks, and the sound boxes required to register their vibrations." - Fernando Zalamea (Synthetic Philosophy of Contemporary Mathematics)