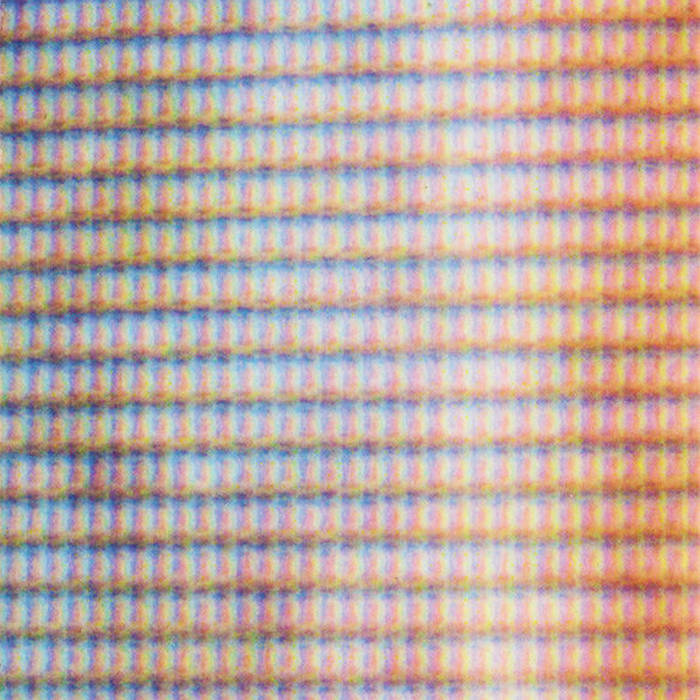 "This sort of rarefied minimalism is not entirely expected from the likes of Monorail Trespassing, although the this project does live up to the high caliber releases which the label has been steadily releasing. Ades Flashback is a double cassette intended to be played at the same time on separate systems. While similarly minded excursions have been demonstrated throughout the sound-art world with multi-channel transmissions, there's something wholly unpretentious about the production. Little more than two boom boxes are required, although we'd suggest taking those two boom boxes to one of those huge resonant concrete bunkers in the Headlands and seeing how everything bounces. Side A aggregates sinewaves, small swells from rapidly splashing saw-tooth waves, a soft extension of pink noise, and other synthesized oscillations that suggests the longform feedback works of Jason Kahn or a rougher version of Eliane Radigue's early minimalism. The corresponding Side C (which we're assuming is what's to go with Side A, although you could probably switch it all around and it would still sound really cool), contains similarly-minded elements tuned to slight different pitches. Side B broadcasts another series of synthesized tones which hit some skull-drilling harmonic convergences through ever slight oscillations and phase shifts. Side D takes a grittier approach to the synth pulse drone with grinding saw-tooth patterns situated just below the surface of rumbling vibrational tones. Both tapes are 45 minutes in length and are housed in a really nice double tape case, something we've not seen in ages. Limited to 100 copies and certainly recommended." - Aquarius Records