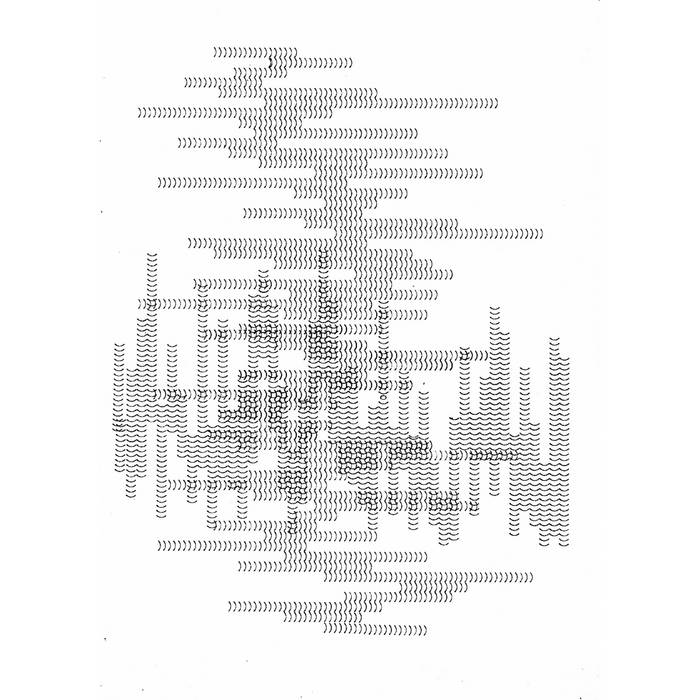 All sound and image by Eric Frye.
Sketches for modular synthesis.
Recorded 12.2011 - 12.2012 in stereo, no overdubs.
Down goes the right hut and ate a put object beside his horse.

"Generic man as an onto-vectorialized subject is a superimposed flux of vectors or imaginary numbers."

"As humans-in-the-world, we arrive too late to assist in the creation of light, we only assist in its birth, having already withdrawn itself, leaving us with the corpuscular confusion of the flash with a particle, the flash being the veritable immanental appearance where the onto-vectorial process contracts into macroscopic appearance. We live off lost memory. We perceive it as having seen it and lost it. We do this so well that it seems to shoot out of the void where the burst of light has already returned."

"The onto-vectorial matrix of photo-fiction contains (alongside the moment of the ascender or insurrection) a moment of the Trans-, of the transversing of reality or passage via a certain tunnel to the other side, a moment that must be isolated in order to understand the passage of the object (strictly speaking) to transcendence. The Trans- is a specific dimension of transcendence that prolongs the simple vector and makes the object appear. This moment is fundamental in order to give a status to the photographic becoming of ecstasy constitutive to the effective perception of an object. One must make a very particular fate of this ecstatic depth within the phenomenology of the photo, alongside forms and colors, and attribute it to a different destiny than that which it occupies within perception. The perceptual flickering [battement] of before/behind within ecstatic or objectivating experience disappears in the photo, but not completely. It remains virtual as an image of depth or an image of frozen ecstasy, ecstatically-fixed. This flickering of the perception of depth is reduced or condensed rather to the surface itself. The sensation of a relief that the photo still possesses comes from that which, in the completion of the vector, exceeds the vector within a fluttering that is virtualized or crashes into itself. The ecstatic depth or the Trans- becomes a fixed fluttering and is reanimated by the imagination (as soon as it is obviously given an object) and the corresponding photographic capture. Perceptual depth is deprived in-itself in regards to the photo of any depth whatsoever. It is a generic ecstasy of the surface, or an ecstasy-without-ecstasy." - François Laruelle (Photo-Fiction, a Non-Standard Aesthetics)